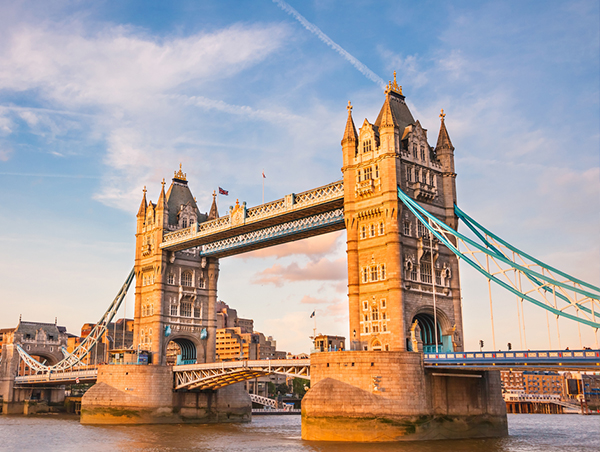 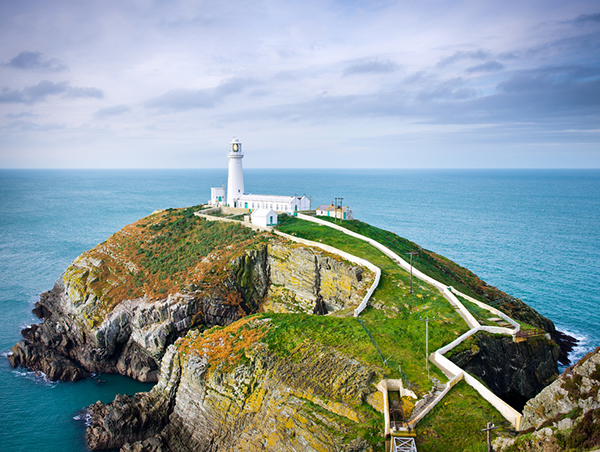 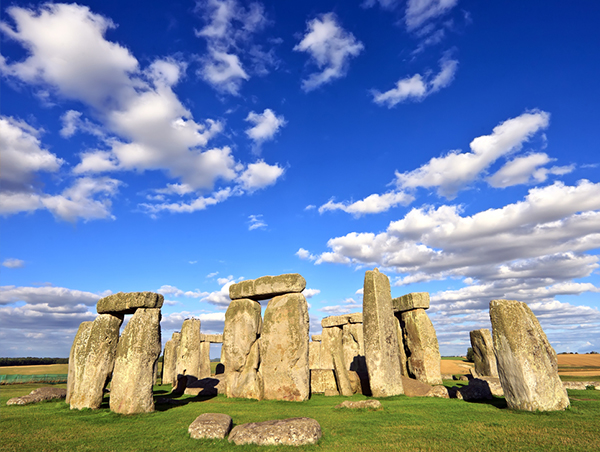 England, Northern Ireland, Scotland and Wales – the United Kingdom is a great and varied holiday destination. Vibrant cities, culture and heritage, rolling countryside and beautiful coastlines, world class events, food and the Great British pub, there really is something for everyone.

What to See and Do

Sporting Events – The United Kingdom is the birthplace of a range of international sports, and a great destination for spectator sports including: The Premier League, Lord’s, Wimbledon, The Grand National, The British Grand Prix, The Open Championship Golf and Henley Regatta.

History and Culture - The UK has a rich and diverse history that has witnessed the rise and fall of kingdoms, empires and nations. Some of the most popular sites include: Stonehenge, Westminster Abbey, Roman Bath, Edinburgh Castle, Buckingham Palace, Caernarfon Castle and Hadrian’s Wall.

Museums and Galleries - Whether you are into art, history, sports or transport, the UK has a multitude of museums and galleries, many of them free of charge.

And finally if you are an adrenalin junkie that likes to live life to the max, there are plenty of theme parks and extreme sports activities throughout the UK to cater for the most adventurous of travellers.

The British climate is notoriously variable and changeable from day to day. Weather is generally cool to mild with frequent rain and cloud, but occasional settled spells of weather occur throughout the four seasons.

Rain is fairly well distributed throughout the year. February to March generally are the driest months, while October to January are the wettest.